The Risks of Cyberattacks with Windows 7 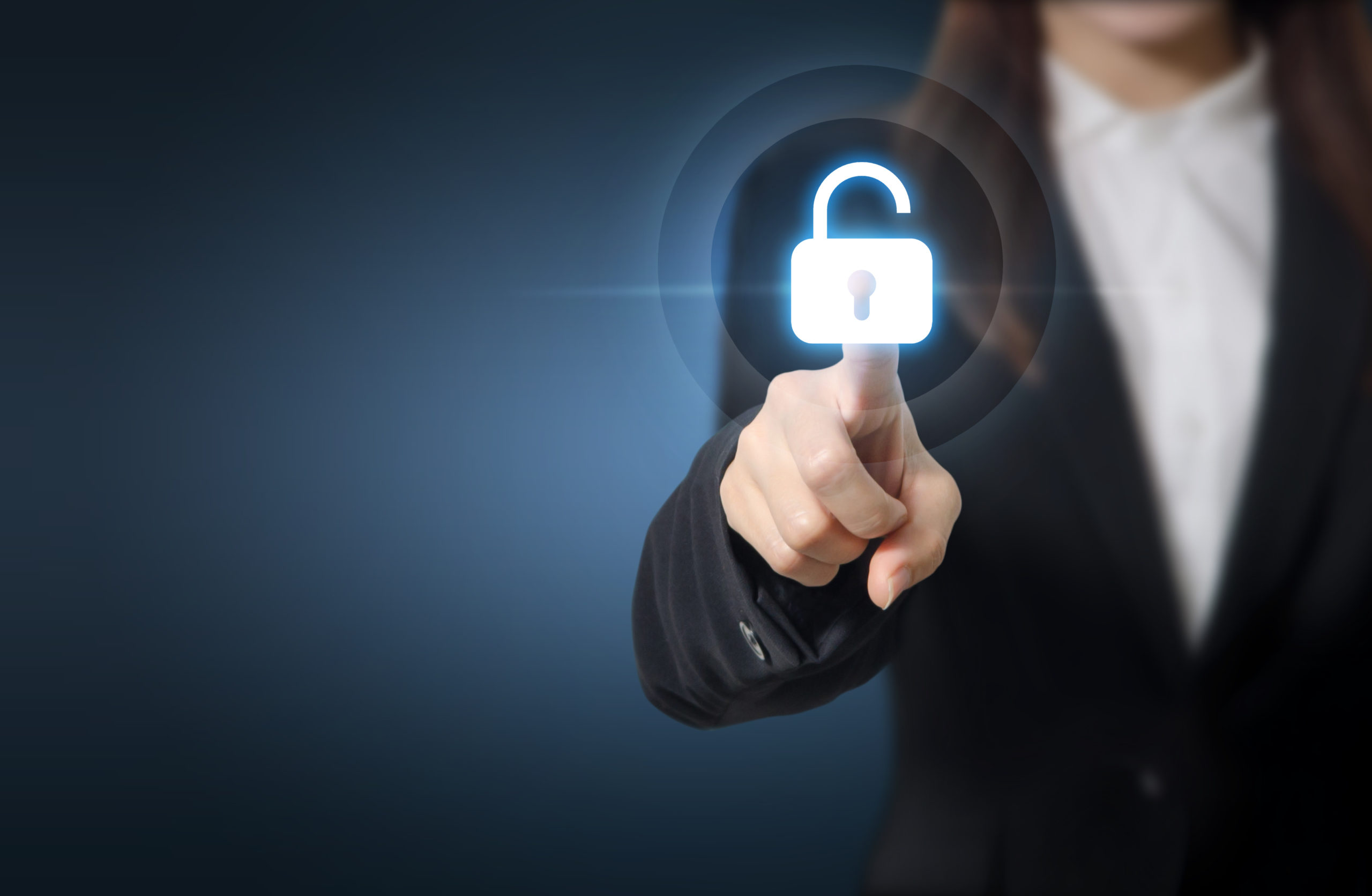 We hope you understand that this article is being written with tears in our eyes. After months of being part of the loud choir warning about the End of Life of Windows 7, some estimates state that up to 32% of all computers worldwide are still using this operating system!

Currently, the most common cyberattacks against small and medium businesses are phishing, malware, denial of service attacks, man-in-the-middle attacks, and ransomware. A man-in-the-middle attack is named that way because a hacker wedges a barrier between two parties who are conducting a business transaction. The hacker then becomes the liaison for data swapping, so it is easy to steal sensitive data. An SQL breach involves installing malicious code into a SQL server and then siphoning out the data. And we’ve all heard the latest horror stories on how ransomware is holding businesses, corporations, and even whole cities hostage.

Although the funeral seats of Windows 7 are still warm, the first major attacks and vulnerabilities are already starting to raise their ugly heads. As the OS becomes more and more obsolete and more information is passed from hacker to hacker on the Dark Web, the overall safety of your data becomes less and less.

Data breaches do a lot more than just cause chaos in your office. Once your system has been compromised, you need to find a way to get your information back, either because you need it to function or because it may contain sensitive information. The 2018 IBM Cost of a Data Breach report calculated that on average, a data breach can cost your company $148 — per record. Many companies have hundreds, thousands or even millions of records!

Besides the costs of just having the records themselves stolen, think of the liability that those stolen records can expose you to. Think about lawsuits if your customers’ personal or financial records become available to the public. If you’re a medical office or happen to have medical files on patients, a hack can put you in hot water with HIPPA violations, which can put you on the line for up to $25,000 for each breached file. Clearly just on a financial level, making sure your company is protected is worth its weight in gold.

The Problem and Solution

So, what exactly are hackers looking for? In a perfect world, they can trick you by either downloading a virus or hooking you with a phishing scheme. However, computer users have become more knowledgeable over the years, so those scenarios have become only minor tools for hackers.

As the expression goes, “Every lock has a key.” Sometimes there are ways to get into your system that were put there by design and sometimes the programmers made a mistake and created a backdoor in the OS without realizing it. Either way, it’s usually only a matter of time before one or more hackers find their way into your system. Once one finds their way in, they rarely keep this information to themselves and often sell it or just give it away.

In a normal situation like this, once Microsoft is aware of the vulnerability, they will create a patch to remedy the problem. A patch is downloaded code that will update the part of Windows where the problem is located. It is always recommended that you download and install patches as soon as they become available.

The End of Life Problem

When Microsoft or any other company says that its software is at its End of Life, it usually doesn’t mean that it will stop working. Rather, it just means that the company will no longer support it. In the case of Microsoft, that means that they will no longer provide security patches or any other updates in addition to not offering support from their techs. Really, it’s just a matter of time before the system becomes obsolete and holes are found in its armor.

Speaking of which, 2 security researchers at Guardicore Labs recently announced that the Barbarians are not only at the gates, they have already entered. According to them, a medium-sized medical tech company was hacked when pirates found a way into their system via WAV files. As we said, it’s just a matter of time before this grows to more and more ways to undermine the system of Windows 7 users.

We’re not going to beat a dead horse on the topic, so we’ll just say that the best way to avoid these problems is by upgrading to Windows 10. But not so fast! Simply upgrading your OS is not going to keep you safe forever. Just because you will then have access to the safety protections that Windows 7 now lacks doesn’t mean it’s a one-and-done situation. You need to make sure that your systems are always up to date. Did you just get a pop-up for a new update? Stop what you’re doing and make sure that every machine on your system is updated. Having just one person put it off can put your whole network in danger.

We understand that there is a big difference between taking care of a single personal computer at home and a whole network of computers and servers at your business. Updates, especially on servers, can often be a time consuming and daunting task. That’s why we’re here to help. If you feel that you need a helping hand in making sure your system is up to date and stays that way, please contact us to see how we can assist.