Whether it’s for fishing, water sports, or relaxation, boating is such an integral part of many people’s lives, especially in California. “California is so diverse in its recreation. When it gets warm it’s time to go boating. When it snows it’s time to go skiing,” said Mark Galey of Galey’s Marine Supply, and because California’s weather can change at a drop of a hat, “we have to be here and be ready for when the customers are ready” and Galey’s Marine Supply has been here and ready for 78 years. 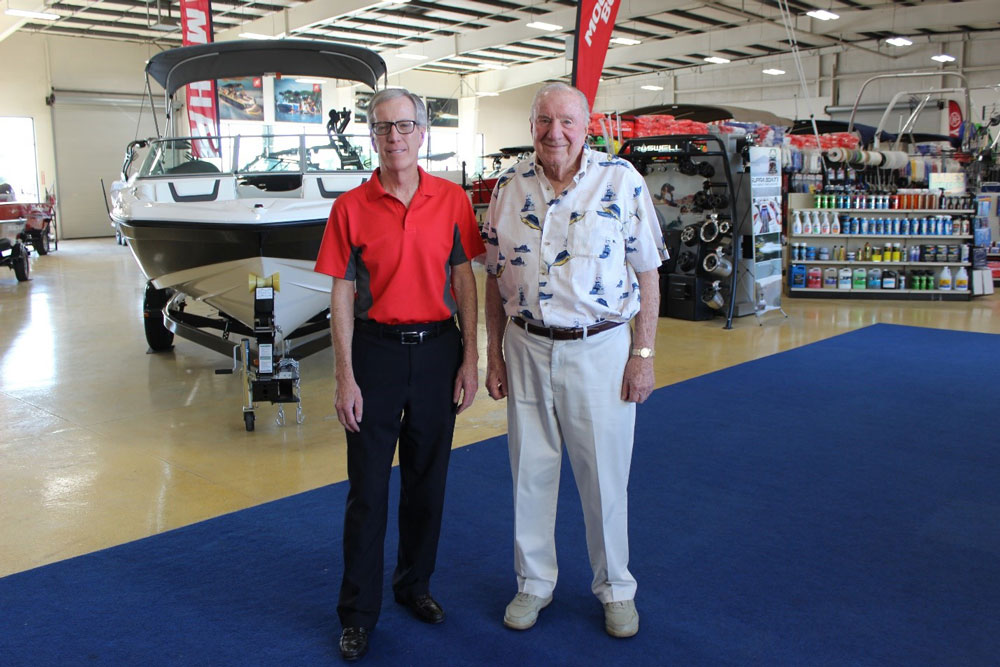 Mark Galey’s grandparents started off selling appliances, they then moved on to motorcycles, which ultimately led to them selling boats in 1936. In 1938, Mark’s grandfather opened Galey’s Marine Supply, which primarily sells boats for lake recreation. Galey’s has continuously been ran as a family business; In the late 1950’s Mark’s father, Don Galey, bought Galey’s Marine Supply after graduating college and ran the business up until a few years ago. However, he is still greatly involved in the business. Today, Mark runs the day-to-day operations of Galey’s Marine Supply with help from his two nephews, Jeff and Steve. 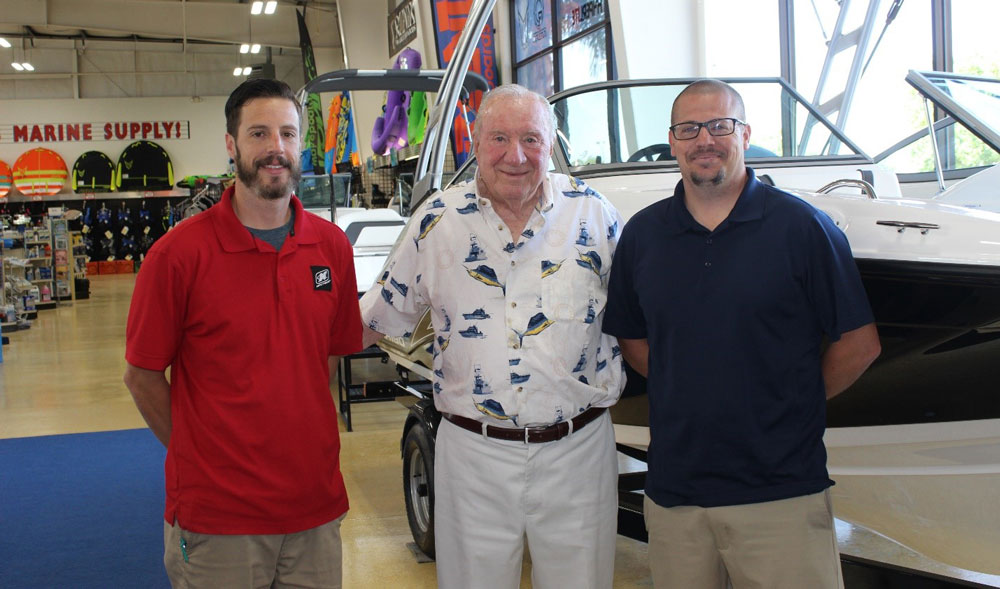 (Don Galey with his grandsons, Steve and Jeff Pinheiro)

“[Galey’s] has grown with the community, but I think the true accomplishment is the level of customer service and satisfaction that we try to provide,” said Mark. Galey’s team members are extremely knowledgeable about all the products they sell. “All of our technicians go to school every year,” said Galey. Some technicians will take 5-day courses, while some will take 10 to 15-day courses. “Along with online courses that they have to take to maintain their credentials.”

Galey’s strives to continuously evolve their product inventory to meet what their customers are looking for and in order to do this they retain a close relationship with manufacturers. “Steve is very much into water sports so he goes out to [the manufacture’s] testing area in Washington once a year, where they show their new [products] to gain opinions on the design, customer appeal, and performance. He’s very much involved,” said Galey.