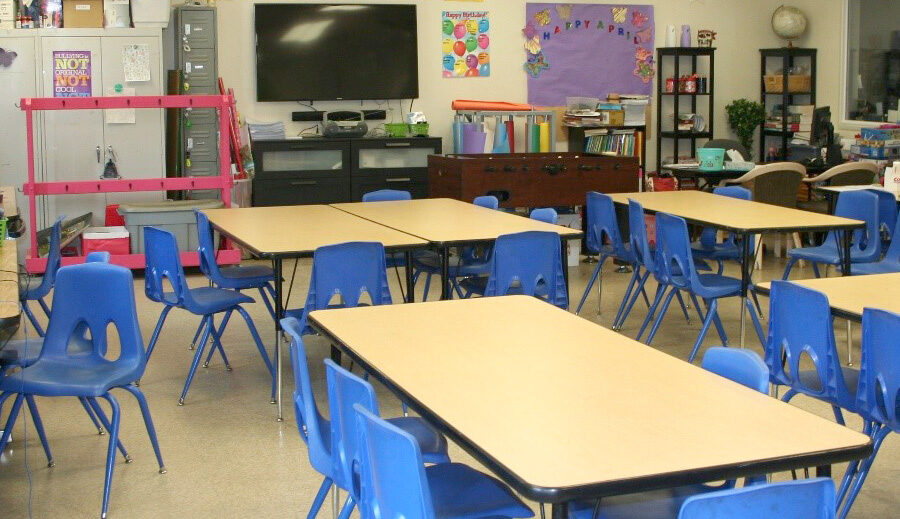 “California has the highest concentration of homeless persons in the United States: close to 21% of all homeless in the country. And yet, the state’s total population is just 12% of the nation’s population,” according to the Department of Housing and Urban Development’s Annual Homeless Assessment Report and the US Census Bureau. The 2013 Homeless Census, conducted by the Kern County Homeless Collaborative (kernhomeless.org), found that in Kern County alone there are 1,158 homeless persons, “about 87% (1,005) were adults; 13% (153) were children.”

The Bakersfield Homeless Center (BHC) works to alleviate the hardship homeless persons face, especially families; BHC is one of the only family shelters in Bakersfield. “At any one point we can have 100 children here,” said Jerry Smith, Information Technology Specialist at BHC. However, the facility only has about 174 beds so they are limited on the amount of families they are able to help, do everything possible to help families that are homeless.

“We have a work program to get them back to work, a housing program to help them find housing. We don’t set a time limit for how long they can stay here,” said Jerry. “They have case managers and [access to] a GED program.” BHC has a child care facility that watches the children, ages 0-5, at no charge, which allows the residents to search for work. “We were the first homeless center to get a licensed child care facility,” said Jerry. “Once they move out we have a van that will go pick [the children] up and keep them in the program for a while.”

ARRC Technology’s original intention was to donate a few computers to the Champ Camp. However, after speaking with Jerry and receiving a tour of the facility it was easy to see just how well-loved and taken-care-of the children at BHC are; the majority of the funding BHC receives actually goes to the children. The Champ Camp has computers and iPads that were recently donated and they also received a grant to pay for a television, which allows the children play the with the Wii console in the camp.

Because the staff at BHC work so diligently to assist the homeless community in Kern County, ARRC Technology decided to donate the computers to the BHC staff, whose current computers are six to eight years old. “In most situations the individuals that work behind the scenes tend to be forgotten, but we recognize that without them the Bakersfield Homeless Center would not be able to help the amount of people that they do,” said Shane Swanson, COO, ARRC Technology. “Which is why we are donating 25 computers and 2 servers, we want to provide them with the tools they need to continue helping the homeless community in Bakersfield and its surrounding areas.” 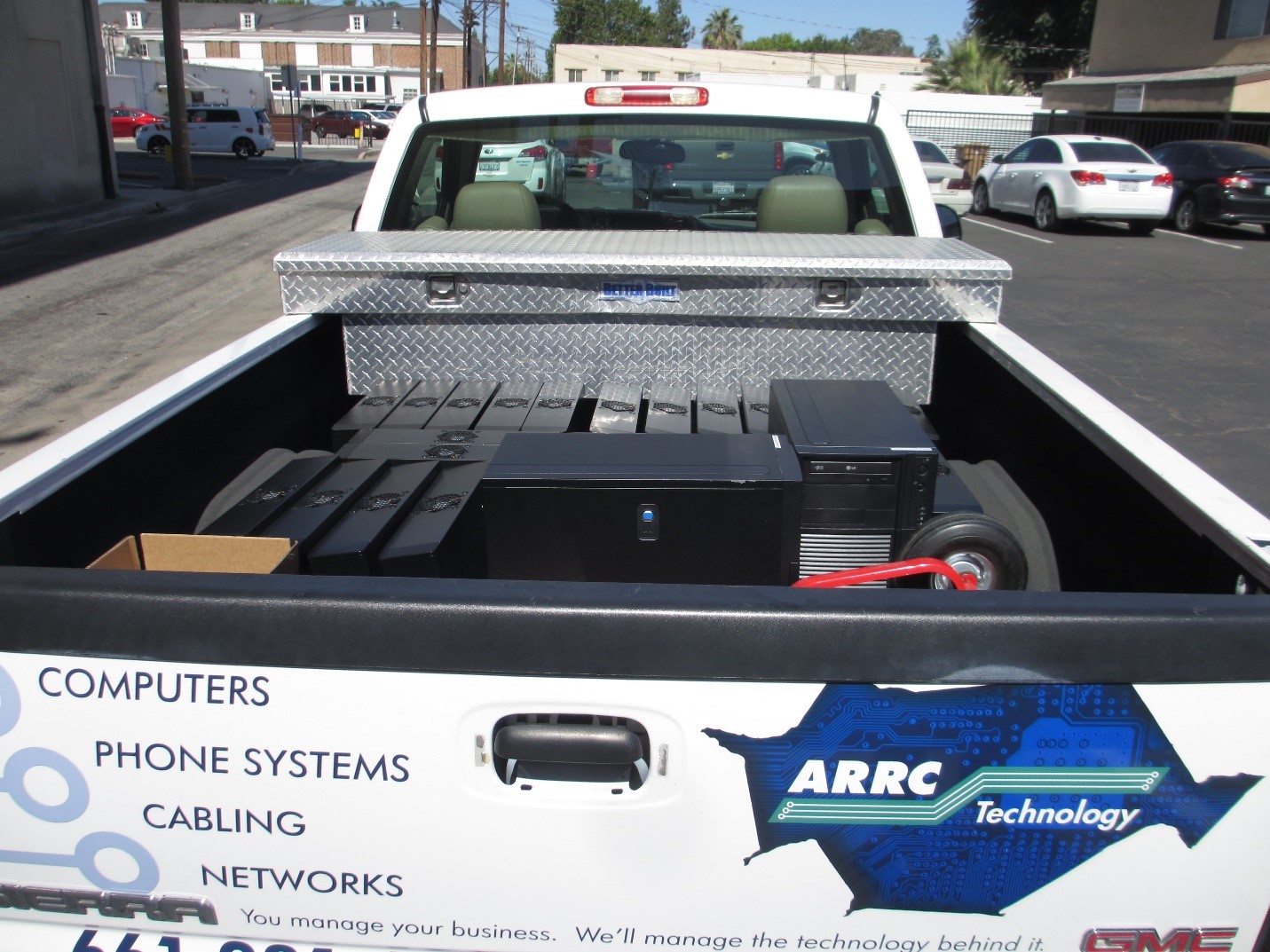 “Without the support and community partners such as the one we have with ARRC Technology, we here at the Bakersfield Homeless Center would not be able to help these families and children,” said Cindy Lyday, External Affairs Manager, Bakersfield Homeless Center. “We are incredibly grateful and overwhelmed by the donation of the servers and computers. Thank you for your continued support!” 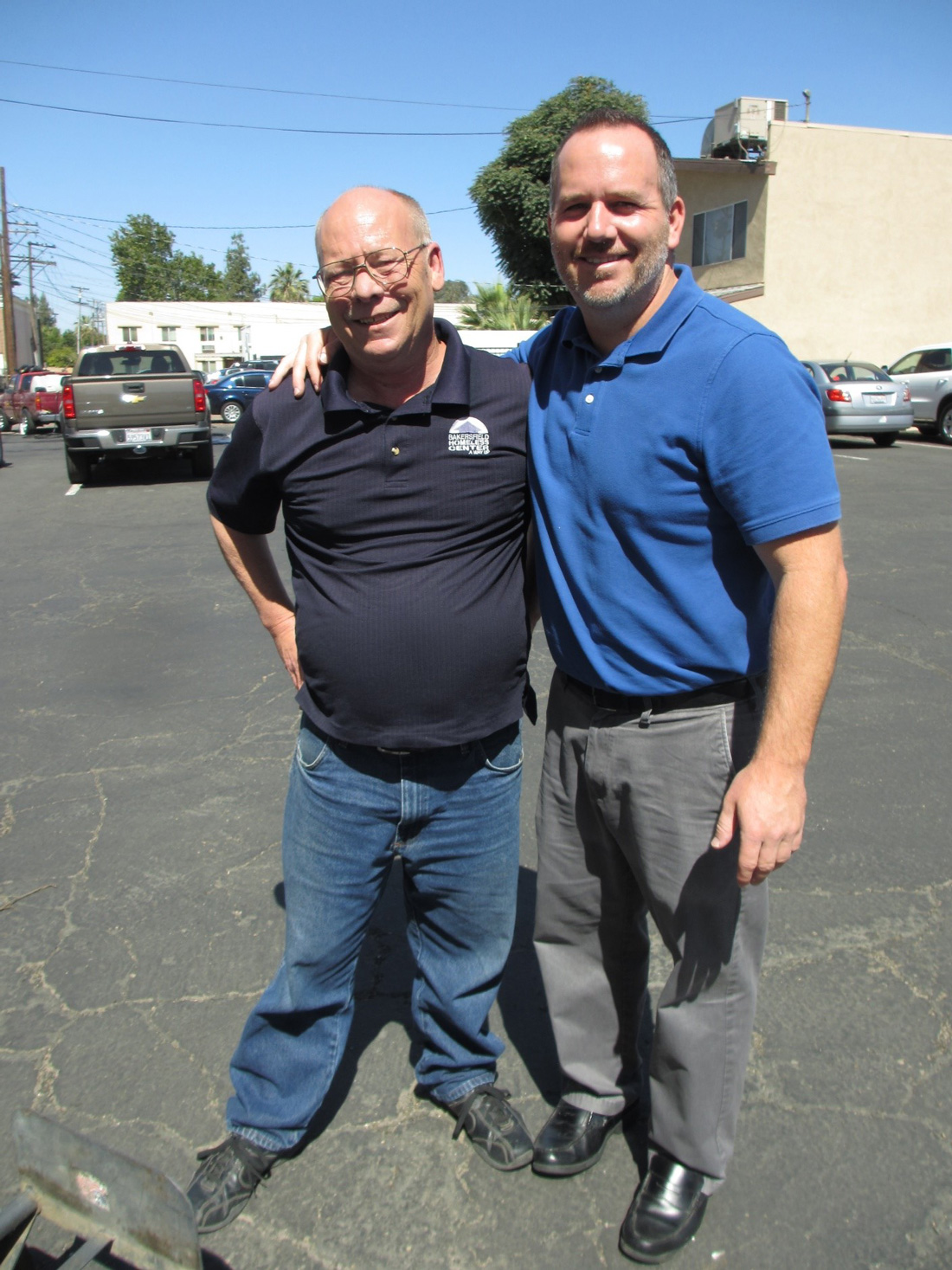 “Without the support and community partners such as the one we have with ARRC Technology, we here at the Bakersfield Homeless Center would not be able to help these families and children,”